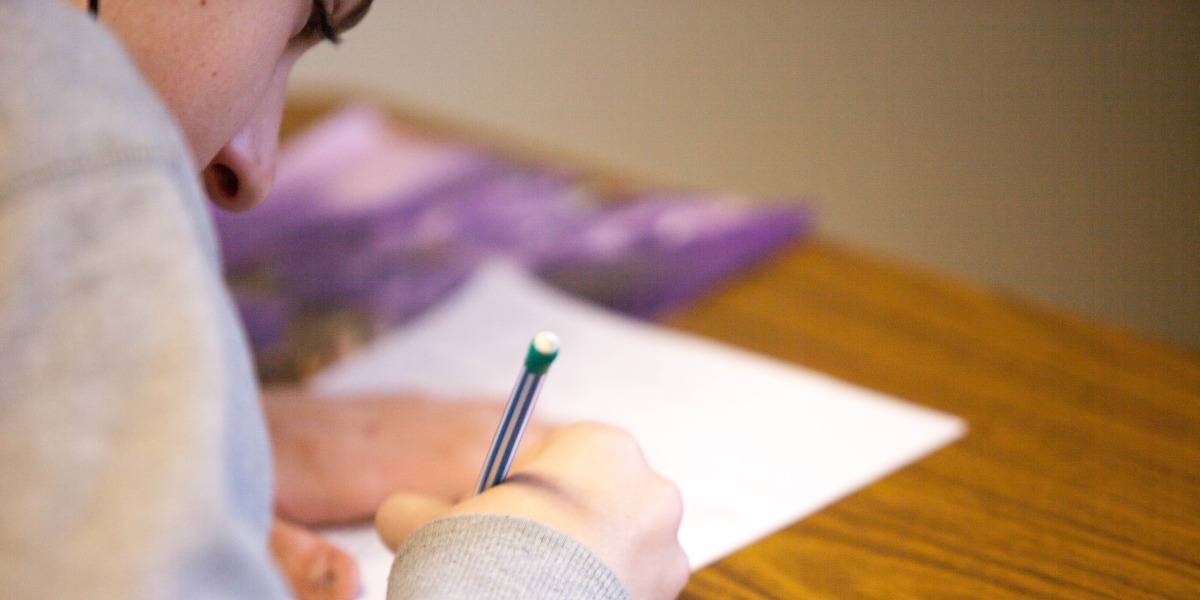 The main purpose of modern schools was to provide learners with highly standardised knowledge so they could be a part of the new industrial work force. Working in factories not only required such labour conformity but compliance too. Schooling was never designed to teach inner guidance and purpose. As mass education developed children were forced to pursue a course of study that was determined without their input.

So education was created to be conforming, compliant and based on a linear process. This was then repackaged in the 80s and served to us yet again as the Standards movement. Nothing really changed – conformity, compliance and the linear process continues to exist.

The Standards movement is internationally competitive and holds education firmly to guidelines and standards. The movement really took hold and gained prominence in the year 2000, when the United States, United Kingdom and Germany performed poorly in the PISA test (Programme for International Student Assessment).

Shocked by the appalling results education was once again planned like a factory, like a complicated system instead of a complex system. Instead of looking at the individual needs of learners and seeing this as an opportunity to reshape an out of date model for learning. Its goal was to enhance performance and it set out to do this by holding schools accountable to what children should learn in a single grade, how they should learn this, and then testing them to make sure they have learned the relevant content.

The Standards Movement re-established the notion that all those involved in schools are part of one huge machine. Creativity, authenticity, purposefulness, curiosity, were never the seeds from which the standards movement grew. Which goes against our human nature.

The Student as a Lifelong Learner

In a standardised model students do not participate in shaping their own learning, students are passive learners who experience learning as something that is done to them, they are not encouraged to become active participants in their own learning. Our very nature is to be curious, is to develop and improve on what we know today with the new tools we have before us. Then how does a standards approach encourage lifelong learning, and what type of citizens are we creating?

Lifelong learning when successful shows itself in individuals leaving  school fully rounded and understanding that learning has not just stopped when schooling is over, but it is continuous. It appears in the confidence of knowing;  Who am I?,  What do I like?,  How do I handle setbacks?, How am I happy?, How do I work on my relationships?, What do I want to create?, How am I an active member of my community, or nation?,  What is my role as a global citizen?

All of this social emotional learning has been lost as standardised education does not explore these aspects.

When outside organisations whos role it is to make sure the rigid guidelines are followed, come into schools they never ask: “Who are the children here”? Their prime concern is evidence that all guidelines are met and goals are covered. Has the relevant knowledge been shared and skills practiced. The learner’s story, needs and wants is irrelevant.

The complexity of the classroom is always shifting and individuals who enter come with a whole back pack of Who I am. Standardised education says brutally: we don’t care who you are, we only care if you can conform, comply and show us that you have learned what we expect you to learn. This is why I argue standardised education and lifelong learning do not go together but are an oxymoron.

Education is not preparation for life; education is life itself.
John Dewey
What are your thoughts? Please share them here, on our Facebook page or in our discussion forum.